Do you find yourself baffled when the finer points of the Olympics are discussed? Don’t know your ippons from your en gardes?

Are you a little lost when the pub bore explains the finer points of olympian table tennis?

Don’t worry, help is at hand with my simpleton’s guide to the Olympics. I will give you the basics so you can hold your own with the tedious tit who insists on talking to you about it even when you are pretending to be asleep on the Metro.

This year’s Olympics are being held in Rio, birthplace of Duran Duran, but the place to be is this very blog for all your knowledge needs.

I will choose a handful of sports each day and furnish you with facts, history, opinion and ‘ones to watch’.

Often described as the laziest of sports as the competitors all fight in their pyjamas, Judo has been knocking about for donkey’s years. 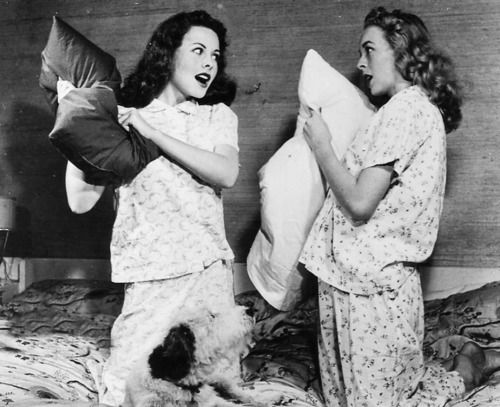 The scoring is a bit complicated as it is written in foreign so I won’t try and explain it all but they include yuko and waza-ari (named after Wayne Rooney). The winner is the first one to reach Jumanji.

One to watch: Fresh from his victory on Superstars, Brian Jacks is expected to impress for Great Britain.

Invented in Soho way back in 1988 by Paul Raymond, Beach Volleyball has taken it’s time to reach the Olympics. It was not until Tom Hanks appeared alongside Mr Wilson, one of the sport’s stars, in the film Castaway that the sport was taken seriously and it has grown to be a great success despite its knockers.

The point of the game is to, well I’m not sure anybody knows, or cares, but it’s popular with overweight teenage boys who previously had no interest in sport so that can only be a good thing.

One to watch: All of them.

The rugby equivalent of the Tuesday lunchtime 5 a side football league. A truly amateur sport in the spirit of the Olympics where pot bellied office dwellers try and work off their weekend excess.

If you understand the rules of rugby then you will understand rugby sevens. If you don’t then you aren’t alone

Imagine Lee Cattermole in a balloon chasing competition with a toddler and a puppy and you have rugby sevens.

One to watch: Heather Fisher, a cross between three full rugby teams and a Tonka Truck.

3 thoughts on “A simpleton’s guide to the Olympics.”