When I embarked on my first Premier League review last week, I hadn’t anticipated how much work it was to report on every match so this week I’m not going to bother. I’m only going to discuss things that have caught my eye in the past seven days and ignore those that don’t interest me. Top of the list of things that don’t interest me are Tony Pulis  (below) and West Brom. 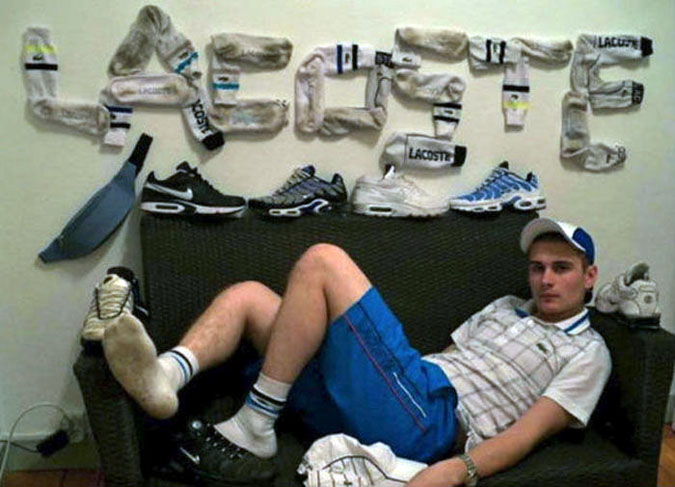 I’ve always quite liked West Brom as a club. They were exciting back in the Atkinson days with Cyrille Regis and Laurie Cunningham and their fans have always been decent and up for a laugh on an away trip. But all good things come to an end and they ended at The Hawthorns when Pulis walked through the door. A passion killer if ever there was one. Imagine telling your lass you wanted to spice things up a bit in the bedroom by dressing as Tony Pulis? Even the most specialist of websites won’t cater for that sort of thing.

His supporters will tell you that his ‘football’ is effective but smacking a cat with a cricket bat is effective, doesn’t mean you should do it.

Whilst we’re on the subject of managers we love to hate, Alan Pardew has recently been making his big moves in the transfer market rather than on the Wembley touchline. Peddling Bolasie and replacing him with Benteke seems like excellent business on the face of it but if anyone can make a sows ear out of  silk purse it is Pardew.

Smugness and shitness combined with ruling himself out of jobs he hasn’t been asked to apply for, “I have no interest in becoming the next Queen of England”, the fella is heading for a fall.

And when that fall comes, it couldn’t come to a nicer set of fans. Constantly bleating about TV money spoiling the game whilst simultaneously doing everything in their powers to get themselves on the telly. The very epitome of Sky Boys and the sooner they get back to the lower leagues where they belong, the better it will be for everyone.

Benteke slipped up a bit as well by bizarrely claiming via Twitter that he had signed for Burnley.  Burnley had made their own Belgian record signing  in Steven Defour although there seems to have been a mishap when he only signed for them when he heard that manager Sean Dyche sounded ‘Flemish’.

After Leicester surprised everyone last season, normality seems to be returning to the top of the Premier League (I won’t be calling it the EPL and if anyone insists on it I will revert back to calling it the First Division). Both Manchester clubs have spent big on players and managers in the summer and up to now, it seems to be paying off. Ibrahimovic rose like a kipper to bury a header on Friday night allowing him to overshadow record signing, Paul Pogba.

Not to be outdone, Aguero netted a brace on Saturday leaving a few Fantasy Football Managers reaching for the wildcard after hoping this would be the year in which he falters.

Everyone seemed surprised when a penalty was given against Shawcross despite him pulling at a shirt, grabbing an arm and probably using a third arm to try and handle the ball. He’s been getting away with it for years and if they gave a penalty against him in every game this season, it still wouldn’t make up for his previous misdemeanours. As always, Chris Kamara spoke with great authority and little knowledge on the subject. If Shawcross wants to spend his Saturdays grappling with men, there are many nightclubs geared up for exactly that.

Sunday brought us the derby that wasn’t a derby. When one set of fans think they are taking on their biggest local rivals and the other set think they might as well be playing Hull, it’s always going to be a strange one.

Sunderland are in disarray after the mainstays of last season’s survival, Kone and Kaboul have decided that they want away. Who knew that Kaboul’s tears after the Everton match weren’t tears of joy but the tears of a man distraught that he would be on the Sunderland Riviera for another season.

Sunderland were shambolic at times and the win will give Boro false hope. Every other Premier League fan will be hoping that Brad Guzan will be in goal for Boro when their side plays them. At times yesterday it looked like he was trying to handle a wet haddock.

Now I don’t want to put anyone off their dinner but Pulis in the bedroom, Pardew making some moves, Shawcross grappling with other fellas whilst Brad Guzan brandishes a wet fish. Does anybody have the number for Sky, I might have an idea for a Friday night special.