I mentioned a couple of days ago that I will be appearing at the Sunderland Literature and Creative Writing Festival.

Today I was lucky enough to get invited along to the official launch photoshoot alongside fellow authors Sheila Quigley, Holly Sterling and Iain Rowan. 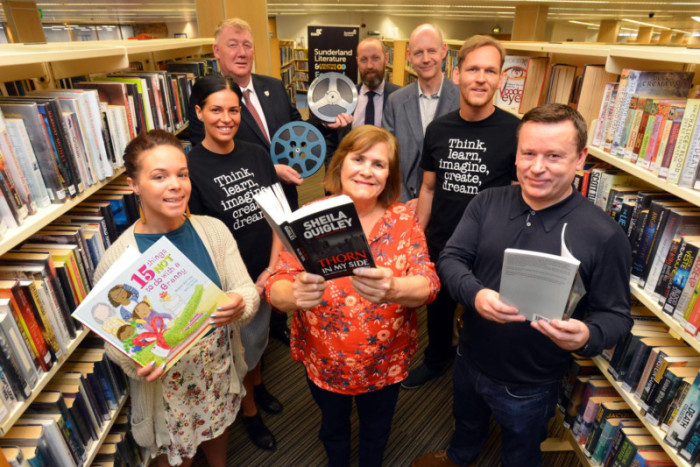 As all of my previous ‘official’ photos were taken either in Stuttgart, Dusseldorf or at a Christmas Party, it was nice to get some done without a drink in my hand. 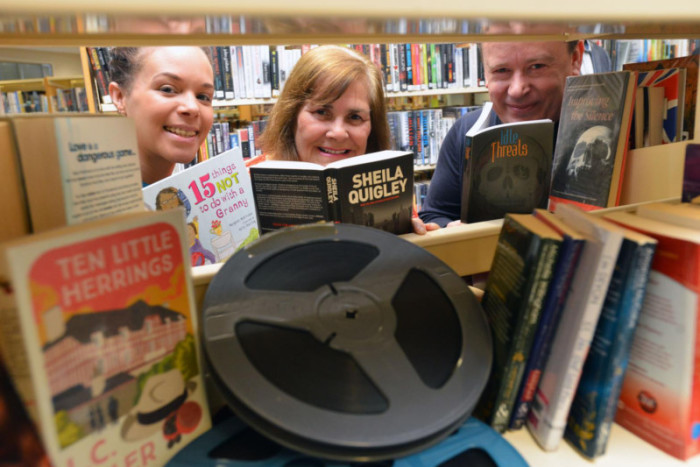 I also did a short radio interview and although I’ve done them before, I think I probably sounded like a bit of an idiot. Time will tell.

An enjoyable distraction from writing and all part of the life of an author.

Don’t think anyone will notice that I was wearing the same top as I was in the Sunderland 2021 video. I do own others, honest!

One thought on “Getting my face in the paper.”