I’ve been meaning to write this for ages.

I’ve had a busy few weeks with the launch of Life In The Balance, the completion of my story for Putting Southwick On The Map and various other things. My blog has therefore become a bit neglected.

I have a long list of topics still to cover, office etiquette, advice on going for a meal and the long awaited ‘owning a pet’ blog and whilst I’m sure my advice will be welcome, I’ve decided on a subject where I consider myself to be world class. Procrastination.

Just had a lovely bowl of soup. Soup that I made on Monday when I should have been editing my new novel.

As soon as I started writing this blog, I went onto Twitter and posted ‘My next blog, when I get around to it, will be about procrastination.’ People just assumed I was joking.

Procrastination isn’t to be confused with laziness, it is far more skilled than that. You have to find other tasks to do instead of the one you should be focussing on. Sometimes the other tasks will be far, far worse than the original. You know you have reached peak procrastination if you start changing the duvet cover.

I’ve put  a load of washing in and put away some washing from yesterday that has been drying.

It could be as simple as catching up on the recordings that have been on your Sky Plus box for the last year but the more advanced procrastinator will find themselves engrossed in something they have no interest in.

I am breaking up the writing of this blog by watching The Tour De France. I have no understanding of the rules or who anybody is and all I know that it is usually hours of nothing much happening then a crash. Beautiful countryside though.

Checked my international sales figures for Life In The Balance. It appears I have fans in Spain, Australia and America.

The advent of social media has made procrastination easier. I’ve browsed Facebook, emailed somebody I worked with a few years ago and opened WhatsApp or Twitter whenever the notifications pinged.

Just made a cup of Green Tea and had a couple of Jaffa Cakes.

Famous procrastinators include Lionel Messi who started kicking a ball around when he was meant to be learning to crawl and Johnny Marr who learned to play the guitar before he spoke his first word. It can go wrong. Michael Gove started practicing politics instead of doing normal baby stuff, he has now reverted and spends his time dribbling and soiling himself instead of doing politics properly.

I’ve now paid my car tax that wasn’t due until the end of the month and checked on some marketing figures.

Amateur procrastinators will do one small distraction task then return to whatever they were meant to be doing. The true professional will embark on something that will lead to procrastination that could last weeks if not years. The perfect example of this is cleaning out a cupboard or a chest of drawers that has been a dumping ground since you moved into your house.

Done properly, you will discover long since forgotten gems. An old DVD box set that you sit down to watch, some photos that remind you of someone you should get in touch with or the absolute gold star procrastinator’s find, the electronic gadget that has stopped working.

I’ve got my running gear out ready for when I decide to go for the run that I put off this morning.

You can while away hours trying to fix it, watching YouTube videos and reading obscure forums about the subject. You will nip out to by the right tools and some batteries, maybe even a soldering iron. 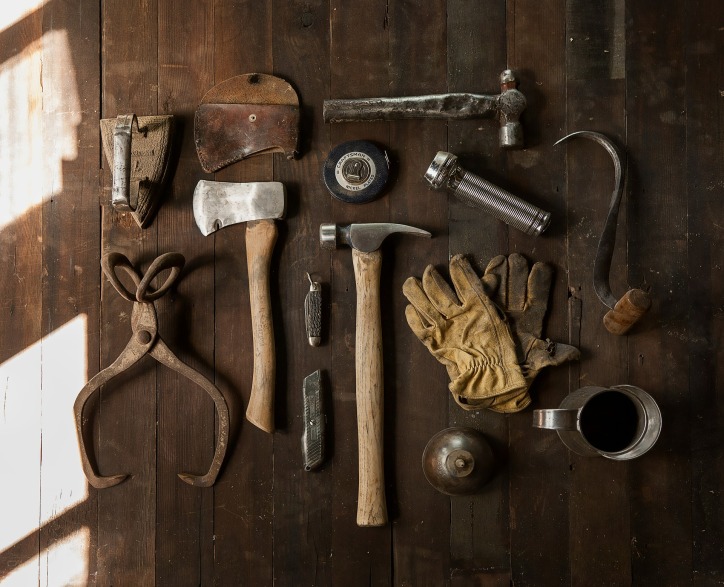 Days later, you will admit defeat and put it back in the drawer along with the rest of the mess you pulled out to get at it. Only then will you realise that you have a much better app that does the same job on your iPhone.

I’ve had a look at the photos taken last night for my press release, messed about with them a bit then left them exactly as they were.

If you read back the bolded bits in this blog you’ll see how much I’ve achieved since I started writing it. If I’d stuck them on a  To Do List, none of them would have been ticked off.

Procrastination really is the ultimate form of productivity. 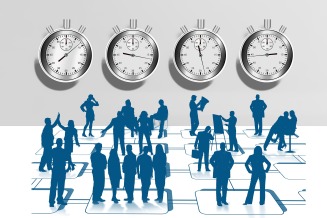 If you’ve been reading this blog whilst you should be working, you are already on your way to being a world class procrastinator. Now go and park yourself in trap five and start reading some of my other blogs, you may learn something.

Feel free to comment and let me know your favourite form of procrastination.