Death comes to us all and with a 100% turnover rate, unless you are very unlucky, chances are that someone you know will die before you. In most cases, assuming you haven’t buried them under the patio, you will need to attend a funeral.

They can be emotional affairs and a simple misplaced word could cause a riot, divorce, or worse, a foolish agreement to holiday with long lost relations. It is lucky therefore that I am on hand to provide you with the goto guide to funeral etiquette.

There was a time when black ties for men and veils for women were the law but opinions have relaxed a bit. A simple rule of thumb is ‘make an effort’. Try and be a little bit smarter than you are usually. Not everyone can afford to go out and buy a black suit and a shirt and tie but equally, it isn’t appropriate to turn up in your pyjamas.

Novelty ties are never appropriate in any situation,  other than when offering a guilty plea in a noncing case; they are not welcome at a funeral. Similarly, ‘amusing’ t-shirts, football tops, jogging bottoms or lycra of any type.

As always with these blogs, I like to contradict myself and there are exceptions to every rule. I’ve been to funerals where people were encouraged to dress colourfully. At my uncle’s funeral, a bus load of lads from his local took a detour on their way to an away match to attend. Their football tops were an indication of the respect they held for my uncle by delaying their trip and they were more than welcome.

I’ve also seen lads turn up and stand outside of a church in scruffy tracksuits. You could turn your nose up at them had you not known that they are people who would normally be in the pub from opening to closing and in their own way, it was a massive show of respect.

It’s all about context but for the life of me, I will never understand the context in which someone thought a Christmas pudding wooly hat was the right thing to stick on her noggin at a funeral.

There is a well rehearsed protocol where immediate family sit at the front and the remaining seats are filled depending on roughly if you are an A-list guest or not. If you’ve accidentally wandered into the wrong funeral it is probably polite to stand at the back.

I recently found myself in a situation where I considered myself a Z-list guest and waited until last to walk into the crematorium only to find that people had filled the seats from the back and I ended up in the front row.

I can only hope that my discomfort in this situation provided some relief for the family.

Say as little as possible in and around the service, a well placed nod says a lot more. As the day goes on and people are a bit more relaxed, the funny stories can come out to lighten the mood.

Be aware of who you are speaking to. We all like an amusing tale but I’m not sure a funeral is the time to tell somebody’s daughter that he once got a hamster stuck up his hoop on a stag do in Hamburg.

As tempting as it is after a few drinks, it’s not a good time to settle scores with family you haven’t seen for years. You might think that who gets the collection of Princess Diana tea towels is the most pressing concern of the day, it isn’t. Gossip on who is having an affair in the office is.

There’s usually a couple of songs played at every funeral, chosen by the family or the deceased before they popped off. As a general rule, anyone who chooses ‘My Way’ spent their life henpecked and in a job they hated, being bossed around by people they despised.

Someone who has chosen Simply Red as the soundtrack to their funeral is dropping a less than subtle hint that they hate all of their family and friends.

No matter how catchy the tune, it is not wise to singalong, or indeed dance, at a funeral. Although I do sometimes regret talking someone out of having ‘The Macarena’ as a song during the service. 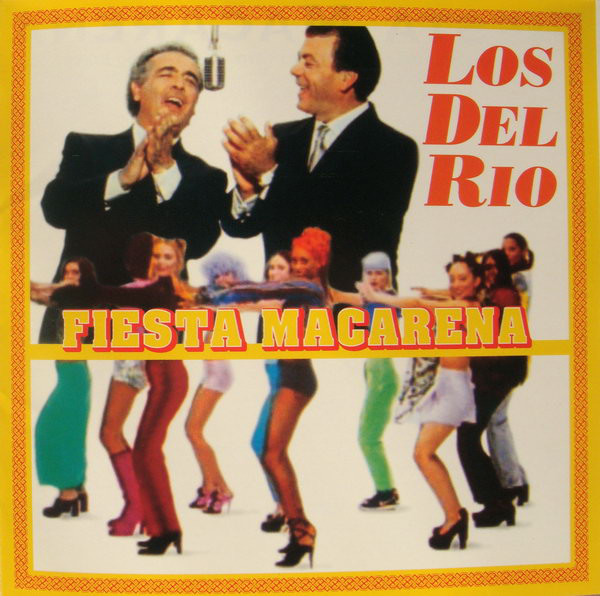 It is inevitable that people will get drunk. Try and prepare by having a big breakfast before leaving the house and graze on the buffet throughout the day. Don’t be a pig with a buffet. Having enough to keep you ticking over is fine. Guzzling a whole plate pie to yourself is not.

The toast is not ‘free drink’.  If someone is walking around the room with a tray of drinks, don’t go chasing after them demanding yours or the tray will end up over your head.

If you do find that you’ve a drunk a bit too much, it is probably wise to retire gracefully rather than tying your tie around your head and starting a conga.

Funerals are never nice but follow these few simple rules and they may just be bearable.