Just a short one today because I have been finishing my third novel and I am off to the pub to celebrate.

To call golf a sport is the same as calling playing solitaire on your phone whilst sitting on the bus a sport. There’s some skill, some luck but mainly it is just something to pass the time when you’re trying to get somewhere.

A group of blokes dressed as the groom’s Dad on a stag do, walking about talking about business is hardly the pinnacle of Olympian prowess.

The golfers themselves even seem confused as to whether it is an Olympic sport with lot’s of them crying off as they are scared of catching the Walter Zenga virus from mosquitoes that make you pregnant.

They claim they are most at risk as they are near to water. Tell that to the swimmers, divers, sailors, kayakers and even the soft as clarts rowers. They all turned up.

The rules, if you care anymore, is to hit a ball with a stick and get home quicker than your mates.

One to watch: Any bugger who turns up.

It may seem controversial for me to say this isn’t a sport but it’s hardly entertaining is it? Someone waving something around in their hand whilst grunting loudly. I can see that from the bloke trying to use a frying pan in the cafe on Roker Avenue.

Whilst the tennis players have bothered to turn up, they seem to be in a bit of a hurry to get home. All the top players including the Williams brothers and the Murray sisters seem determined to get knocked out in the first round, I assume because their Mam doesn’t like them playing out late. 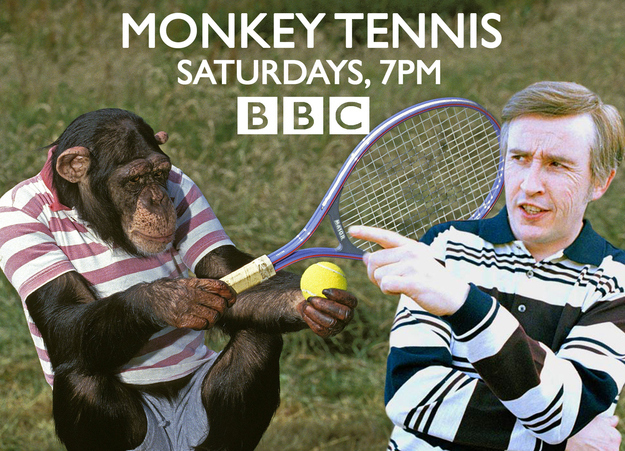 It probably was a good sport back in the day but it all changed due to commercialism. Some bloke had to change his name to Fred Perry to match the t shirts he was wearing, and the already ridiculous scoring system was changed so they would occasionally shout ‘Juice’ because of the tie in with Robinsons Barley Water.

The rules are very similar to a teenager’s grab a granny night, the first one past forty wins.

One to watch: Bjorn Borg fresh from his spell in Abba.